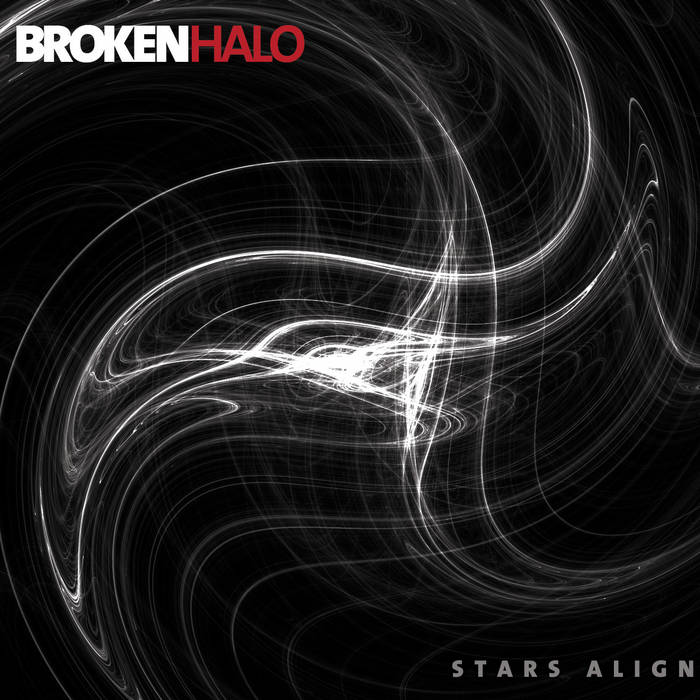 The first song on Broken Halo's new release, the Stars Align EP. This track grew out of a little riff that Doug wrote, trying his best to cop a little Stevie Ray Vaughan style. That riff became the backbone of the verse and Jared ran with the progression. If it isn't obvious, the lyrics are about the life of Jeff Buckley, one of Doug's biggest idols and inspirations.

but have you ever
known me to be wrong?